After the judgment of the Court of Cassation Artemisia, Abitare Solidale and the Mugello’s local institutions expect for a change 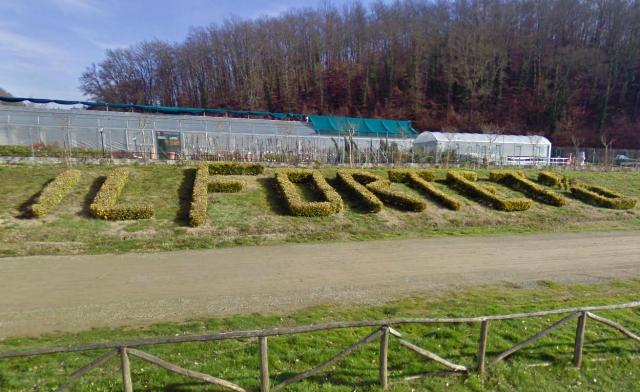 The Artemisa Association together with other organizations working in support to victims, declare that the Court of Cassation ruling on Il Forteto affair shows that the dignity of truth, including judiciary, has been recognized in the voice and stories of the survivors. Furthermore it clearly confirms the responsibility of the Il Forteto cooperative, in fact indistinct and indistinguishable from the Association and the Il Forteto Foundation: “It is necessary to start from the recognition that it is not possible to maintain a community and associative life based on rules and dynamics that nourished continuous and serious mistreatment”.  Moreover definitive corroboration of judicial truth relaunches the need for a parliamentary commission of inquiry with the power to investigate institutional and political responsibilities, even individual ones, to recognize them in order to prevent new collapses in the system of protection.
Also the Mugello Union of Municipalities and the Mugello Health Society talk about contradictions in the structure of the cooperative, urging the necessity of a parliamentary inquiry and come to hypothesize that the Cooperative could be put under the administration of an external commissioner: “Compared to the initial situation of Il Forteto environment, in recent years there are changes, but still a lot remains to be done.”