SASCA Symposium in the European Parliament

SASCA partners organized on 7th February 2019 in the European Parliament the Symposium Institutional child abuse: an hidden phenomenon. Prevention, recognition of institutional responsibilities and response to victims The symposium will focus on presenting the results of the… Read More 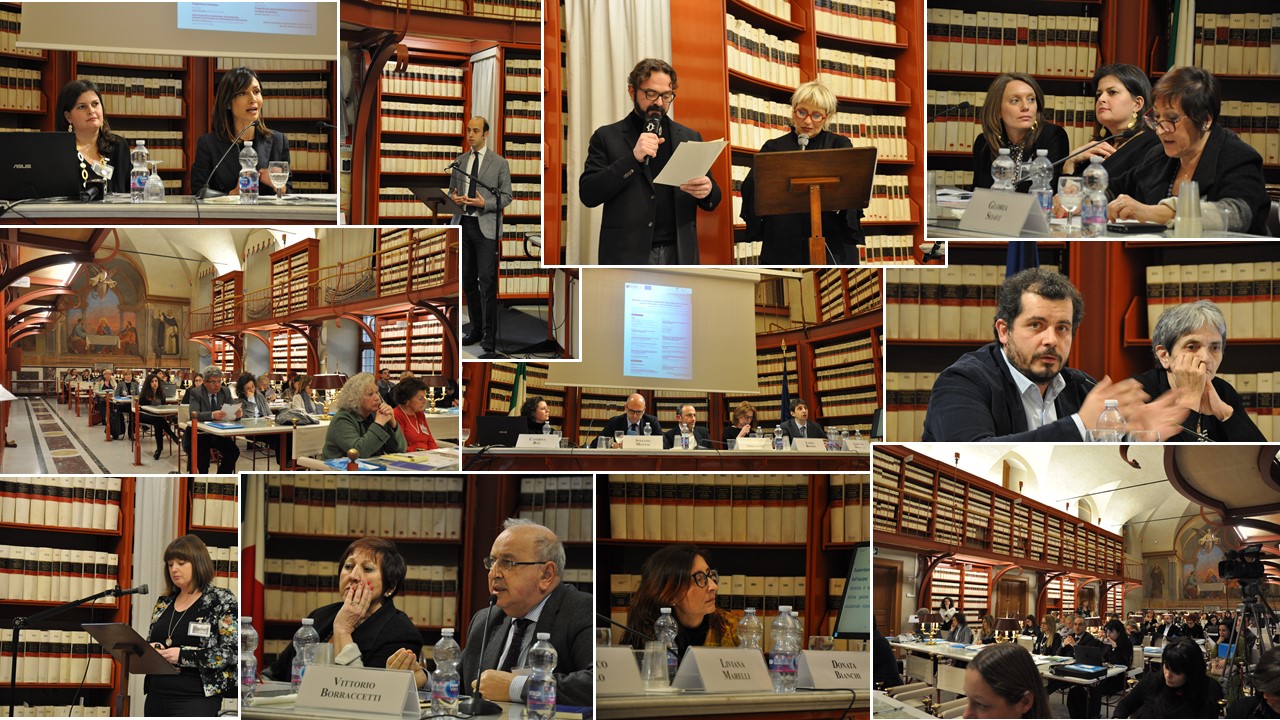 On 30th January 2019 in Rome took place the SASCA conference Children mistreated in residential care facilities: individual trauma and system responsibility. The conference focused on the issue of child mistreatment in institutional settings, starting from the voices… Read More 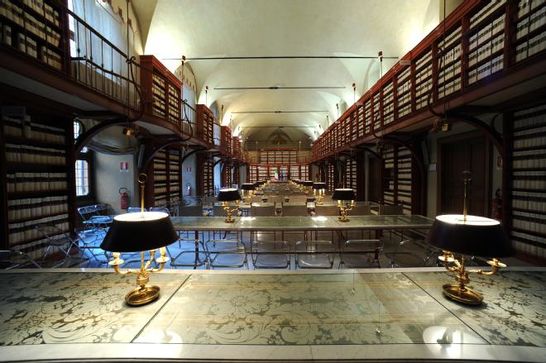 The 30th January in the Chamber of Deputes in Rome takes place the Conference Children Mistreated in Care Institutions: individual trauma and system responsibilities. The conference will discuss the issue of child abuse in institutional settings starting from… Read More

Steps forward on acknowledge of public responsibility on Forteto events 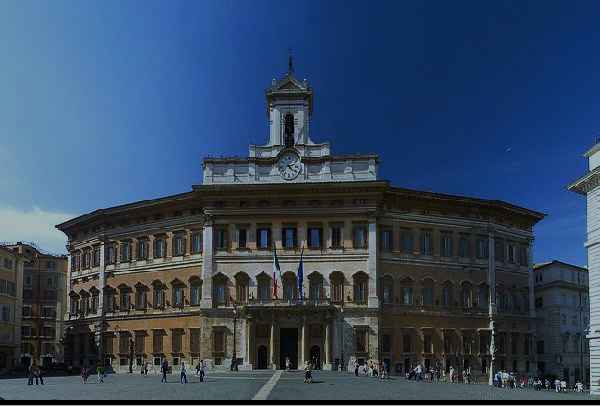 One of SASCA main objectives is to promote awareness on the importance of acknowledge of public responsibility and moral compensation in cases of institutional abuse. Artemisia, the Forteto Victims’ Association and Italians partners of the project, has worked… Read More 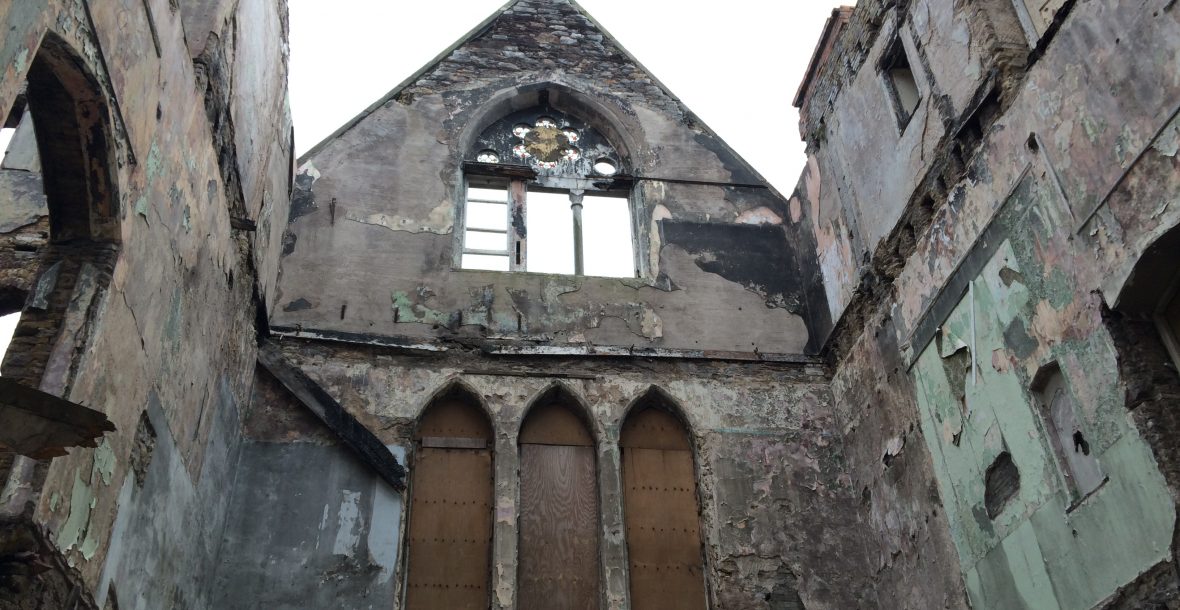 Over the past three years, Justice for Magdalenes Research (JFMR) and Adoption Rights Alliance (ARA) have been working in conjunction with global law firm, Hogan Lovells on the Clann Project.  Clann: Ireland’s Unmarried Mothers and their Children: Gathering… Read More 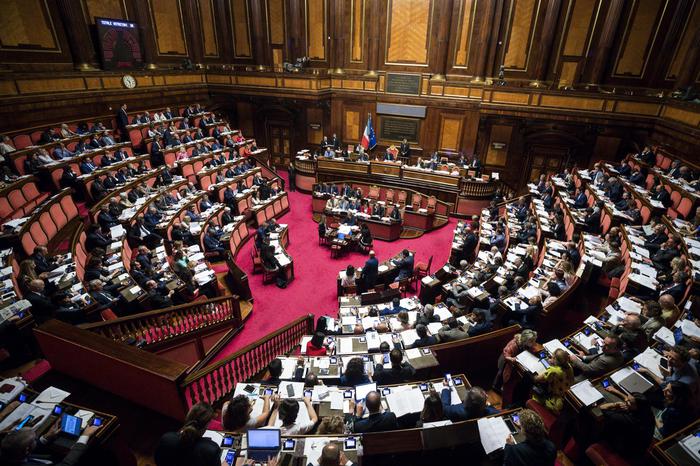 The 11th September 2018 the Italian senate approved with 266 votes in favour and no vote against, the establishment of a parliamentary commission of inquiry on the facts of Forteto, the community in which child mistreatment and abuses… Read More

Italy: shock for the release of 30 years of child abuses’ guilty. Social protest and political proposals 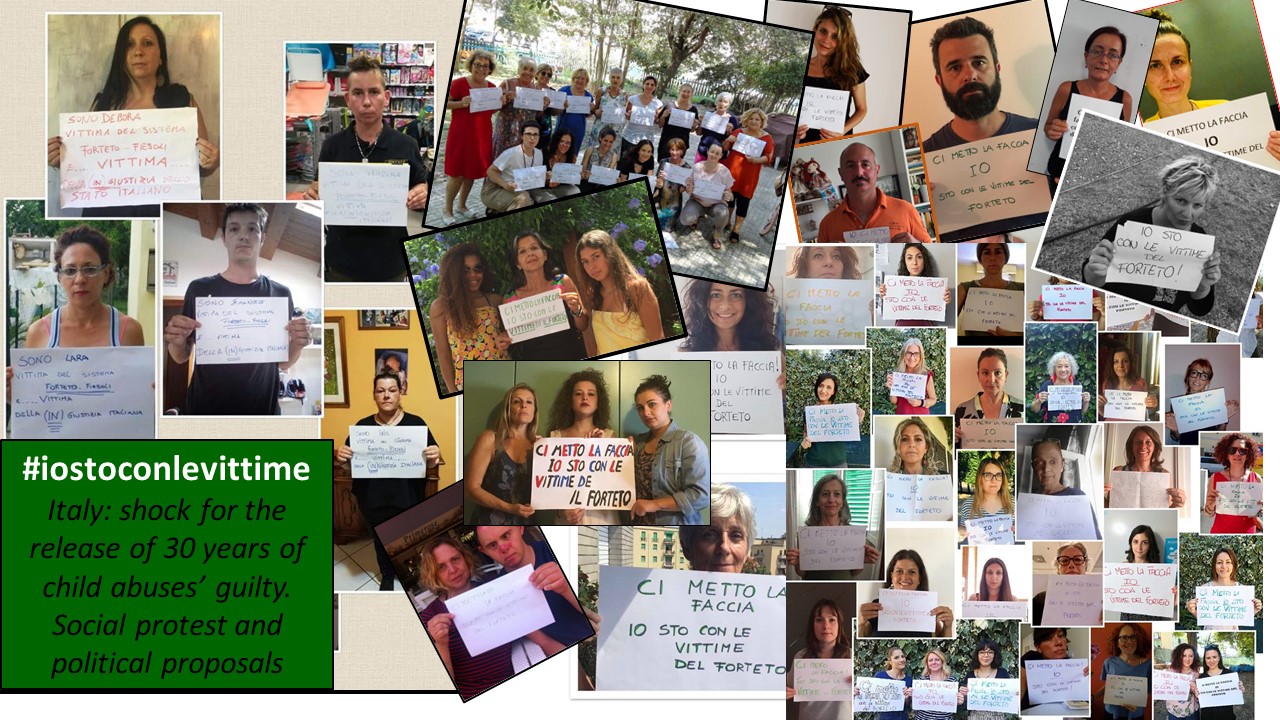 #iostoconlevittime The sentence for minors’ abuse and mistreatment to 15 years and 10 months of prison to the leader of the Forteto Community was confirmed by Italian High Court the 21th December 2017, but the 5th July 2018… Read More 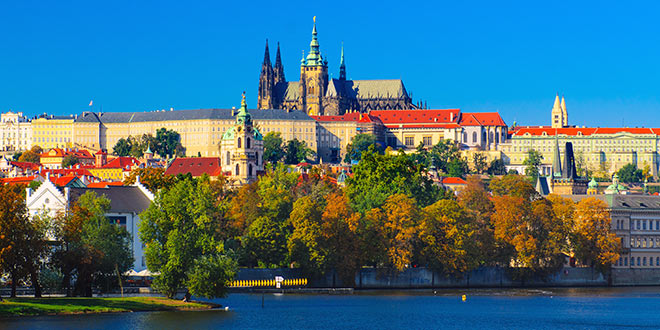 SASCA partners will present a symposium at the ISPCAN XXII International congress of Prague that will occur from 2 to 5 September 2018. The congress is organized by the International Society for the Prevention of Child Abuse and Neglect. ISPCAN… Read More

Judicial procedure reduces the possibility for some victims to get compensation

At the “Fiesoli bis” trial, a sequel of the main trial, the victim will not be able to receive compensation from Il Forteto. For an aggravation of the charges against the “prophet” of Il Forteto related to the… Read More